He is tall, with a pink shirt and pants, with two turqoise buttons on his shirt. He wears violet-colored shoes. He has black eyes and pink eyebrows, along with pink hair. A small, golden crown with a turquoise gem in the middle of it can be seen at the back of his head. 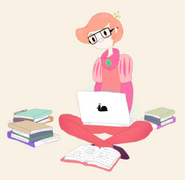 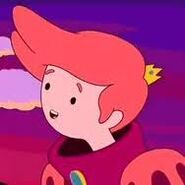 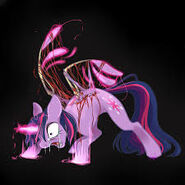 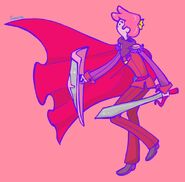 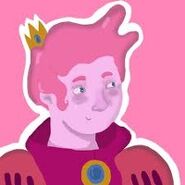 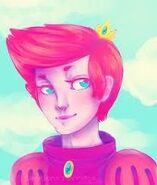 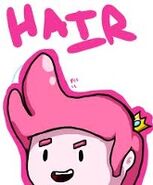 Add a photo to this gallery
Prince Gumball/Gallery

* Prince Gumball's interaction with Marshall Lee is the same with Princess Bublegum and Marceline's past relastionship.

Retrieved from "https://adventuretimesuperfans.fandom.com/wiki/Prince_Gumball?oldid=31892"
Community content is available under CC-BY-SA unless otherwise noted.