Party God first appeared in the episode "Power Animal," where he helped Jake by infusing him with the power of a thousand partying demons so Jake could focus on finding his best friend, Finn. He is capable of granting any wish to extreme partiers, but it comes with the catch of destroying everything in their path until their wish comes true.

You have won my favor. - "Power Animal"

There is a catch, yes. I will fill you with the power of a thousand partying demons. - "Power Animal"

The Party God is a Wolf like head and has a hat. 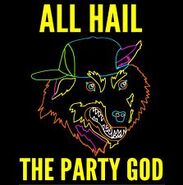 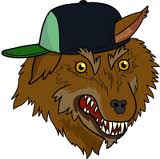 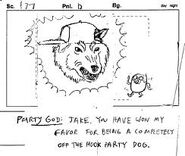 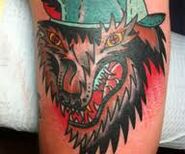 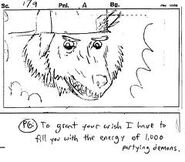 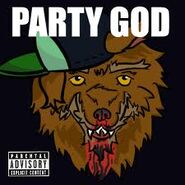