Hunson Abadeer and Marceline are father and daughter to one another. Although they've had their differences in the past, it is still obvious that these two care greatly about each other. Since Hunson's first appearance in the episode "It Came From the Nightosphere," they've been slowly patching up their broken relationship. 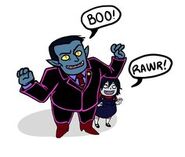 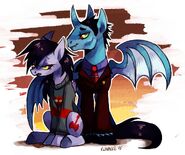 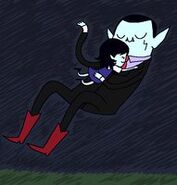 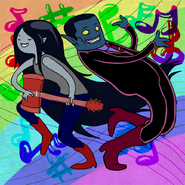 Add a photo to this gallery
Retrieved from "https://adventuretimesuperfans.fandom.com/wiki/Hunson_Abadeer_and_Marceline?oldid=30171"
Community content is available under CC-BY-SA unless otherwise noted.