While Fionna may be falling for Prince Gumball, will there be a chance that their relationship can be more than boyfriend/girlfriend? Give evidence or your opinon about this.

As seen in the episode "Fionna and Cake", Fionna likes Gumball. Even though in most of the episode, Ice Queen was Gumball. Fionna still liked it when she thought she was with him.

After Ice Queen was defeated, the real Gumball asked Fionna on a date, which she refused because she didn't want to date yet. 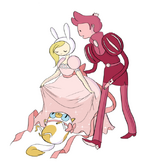 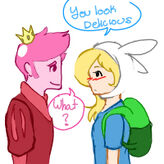 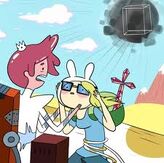