Finn & Fionna are from two different universes, but if they weren't, they would be perfect for each other. Give your opinion below. 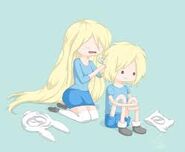 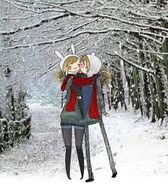 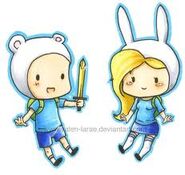 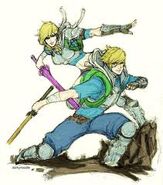 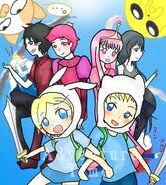 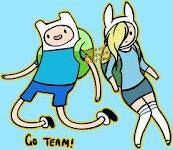 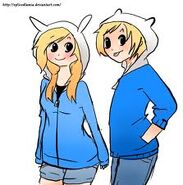 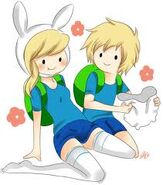 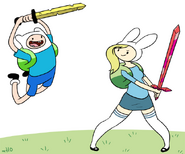 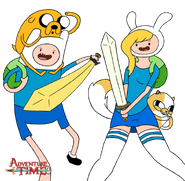