Start a Wiki
Donny is the 21st episode in Season 1 of Adventure Time. It first aired on August 9th, 2010.

Finn and Jake met an ogre named Donny who bullies the House People. Finn sees that he has good in him and decides to change him.

Finn and Jake come out through a bush, yelling "Safety Patrol"! Finn was wearing his normal clothes, but Jake was wearing a uniform. They see a normal House Village, and Finn states that it's too normal, and then they see a grass ogre, harassing the house people that live in the village. 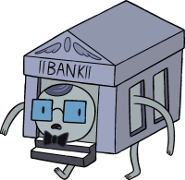 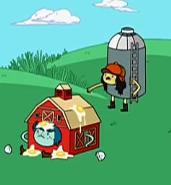 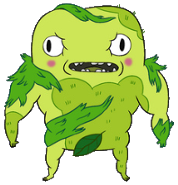 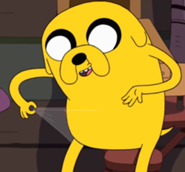 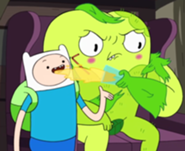 Add a photo to this gallery
Retrieved from "https://adventuretimesuperfans.fandom.com/wiki/Donny_(Episode)?oldid=32833"
Community content is available under CC-BY-SA unless otherwise noted.